Best Animation Software and Motion Graphic Program to Use 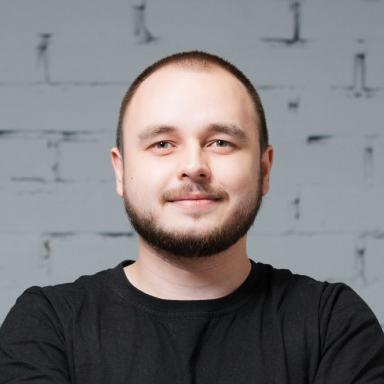 Getting Started with Animation and Motion Graphics!

When it comes to animation and motion graphics, the array of software and programs, free or otherwise, offer a daunting choice to beginners. “The best animation software” is largely relative, with each animator having their own personal preferences.

To help newcomers out, we’ve compiled a list of the best animation software and the best motion graphics programs to help you make an educated and informed decision as you prepare to enter the world of motion graphics and animation. Rather than simply answer the question – “what programs do animators use?”, we believe this will give you the flexibility to get started with what works for you!

Adobe Photoshop – Adobe animation software have made a name for themselves and in the eyes of many professionals, are the go-to set of tools for animators and graphic designers. Photoshop offers an excellent platform that lets beginners experiment with a variety of different tools and methods. It is also extremely versatile, and is generally considered to be the bread-and-butter of a designer’s workflow, which is why beginners should consider starting with Photoshop.

Apart from being a fantastic, easy-to-use pixel-based editing software, it can be a great software for animation as well. Adobe Photoshop also comes with an extremely intuitive user-interface, and allows for keyframe animation, making it excellent for newcomers and experts alike. Courses like MDS’s free Frame by Frame Fundamentals can help beginners get accustomed to using Photoshop’s animation and motion graphics workflow.

Moreover, Illustrator also comes packed with a number of tools that make digital drawing very easy. Beginners can experiment with a number of tools such as shaping tools, a plethora of brushes, built-in templates and presets, color synchronization and much more. Additionally, Illustrator is one of the most popular software out there for drawing and developing assets for animation and so, has a number of guides to help beginners learn as they please.

Typically, a professional animator’s workflow includes developing assets (or designs!) in Illustrator or Photoshop, then importing them into After Effects to combine them into one comprehensive project. After Effects also allows users to add things like visual effects and pop-in animations to help enhance their compositions, making it the comprehensive motion graphics software.

Finally, After Effects also allows for a number of third-party plugins, such as Mocha AE, Boris FX, Plexus, Cineblur and much more, giving users a ton of versatility in how they use the platform, as well as a professional and polished end product. While many professionals combine After Effects with Adobe’s video editing software, Premiere Pro, to help compile lengthier projects, beginners may use After Effects to get started with animation and motion graphics. To learn more about how to use one of the top animation software on the market, check out some of MDS’ After Effects courses here.

Welcome to the world of 3D

Cinema 4D – If you’d like to get started with 3D animation, Cinema 4D is one of the best 3D animation software around. It is also perfect for beginners, as its user interface is extremely easy to navigate. Additionally, there are a number of educational resources available online to help get you started. It is a 3D animation software that is typically used for things like modelling, rigging, simulation and rendering 3D objects and/or models, making it great for product designers, animations and motion graphics specialists.

That being said, it isn’t considered to have enough 3D animation tools to create feature films, animated shorts, visual effects etc. when compared to some other programs like Maya. This does offer some benefits though, as it presents a shorter learning curve for beginners to dive into the world of 3D graphics. To learn more about Cinema 4D, its applications and how to use it, check out some of MDS’ courses here.

Blender – Like Cinema 4D, Blender is another 3D motion graphics software that may be used for 3D video production. It allows for modelling, rigging, animation, video editing, object tracking, simulation and of course, works as a 3D animation software. Blender is best suited for beginners, as it is absolutely free and is even an open source motion graphics program. If anyone is interested in learning 3D animation and effects, Blender offers a great resource in getting started. While it’s array of tools works very well for modelling and rigging, it does lack an intuitive and user-friendly way in which users can compile different animations and edit video. That being said, it is free and is a great starting point for any newcomer.

Maya – Maya is the industry standard digital animation software in film production. It is a powerful computer animation software that is used by film studios across the world. Maya is arguably the most customizable motion graphics program on this list, as it allows users to code-in custom scripts that take the software’s applications beyond what is offered by the default tools. This allows experts to take advantage of the platform and produce unique, personalized content that is polished, refined and truly professional.

While Maya offers dynamic visual effects, a ton of detail in modelling and rigging, an intuitive built-in video editor, great optimization, a variety of informational resources like graphs etc. and much more, it isn’t the most beginner friendly option for more than one reason – First, it costs roughly $1,600 a year. Second, it requires a ton of technical knowledge and experience to use effectively, which is why we recommend experimenting with Cinema 4D and Blender if you’re interested in 3D animation.

If you’ve already had some experience with those software and are looking to take things to the next level, Maya is a perfectly viable option.

While general convention dictates that the software mentioned above are industry-standard, a number of users may find other tools that work best for them. Here are some honorable mentions that may work better for you;

Adobe Animate – Adobe Animate, which was previously known as Flash Professional, is an animation software made by Adobe. It allows for keyframe-based animation that is generally used for vector animation, simple 2D animations, text-based motion graphics, web applications and older 2D video games.

ZBrush – ZBrush is a powerful 3D modelling tool that gives a ton of flexibility to users when it comes to 3D modelling. With freehand drawing support (via a tablet), it offers a user-friendly platform for artists looking to enter the world of 3D.

Houdini – Houdini is best known for its applications in creating realistic and striking visual effects and is used across film production, television and in some cases, video game production as well. It is particularly powerful in designing and building environments and features great particle effects, lighting, shadows and can be thought of as a very powerful version of blender.

So, there you have it! These are a few computer animation software that are almost endless in application and allow users to express themselves. We hope that this guide has been of help in finding the right tools to help you find the right path and get started with animation and motion graphics!

Want to know more about illustration? 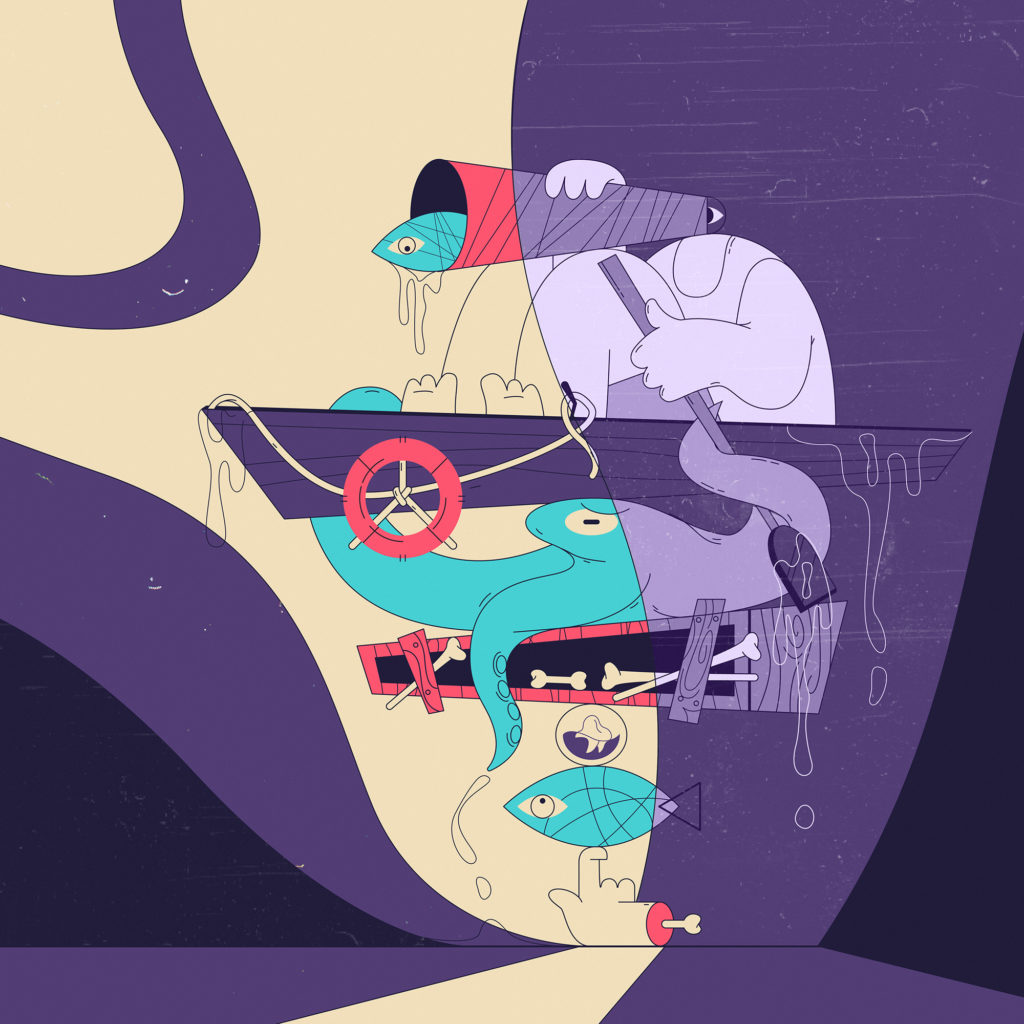 Hi guys! Check out our new How to lesson by Yana Abramova. 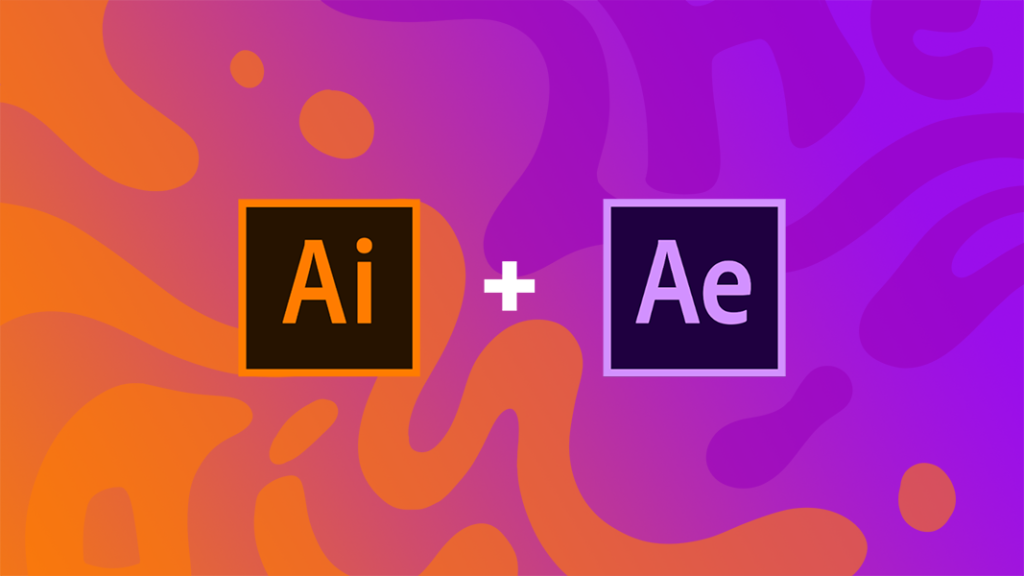 The Best Adobe Illustrator to After Effects Workflow

In this tutorial I’ll reveal our workflow and tell you everything you should know about working with Adobe Illustrator layers in After Effects from import to proper ways of working with layers on the timeline and tools to optimize your workflow.

This is our quick How to lesson on creating 3d Illustrations.