Motion Design School is reinventing the entire education model by adding new incentives in and creating a competitive structure that will be sure to keep you engaged.

One of the main forces driving progress is competition. Everyone strives to be better than everyone else. And the competition gives us an entertaining effect, both for the spectators
and the participants.

There is nothing more energizing than defeating your opponent and the motivation that creates. This basic human impulse inspired us to create what we call “Emotion Battles”
within Motion Design School. 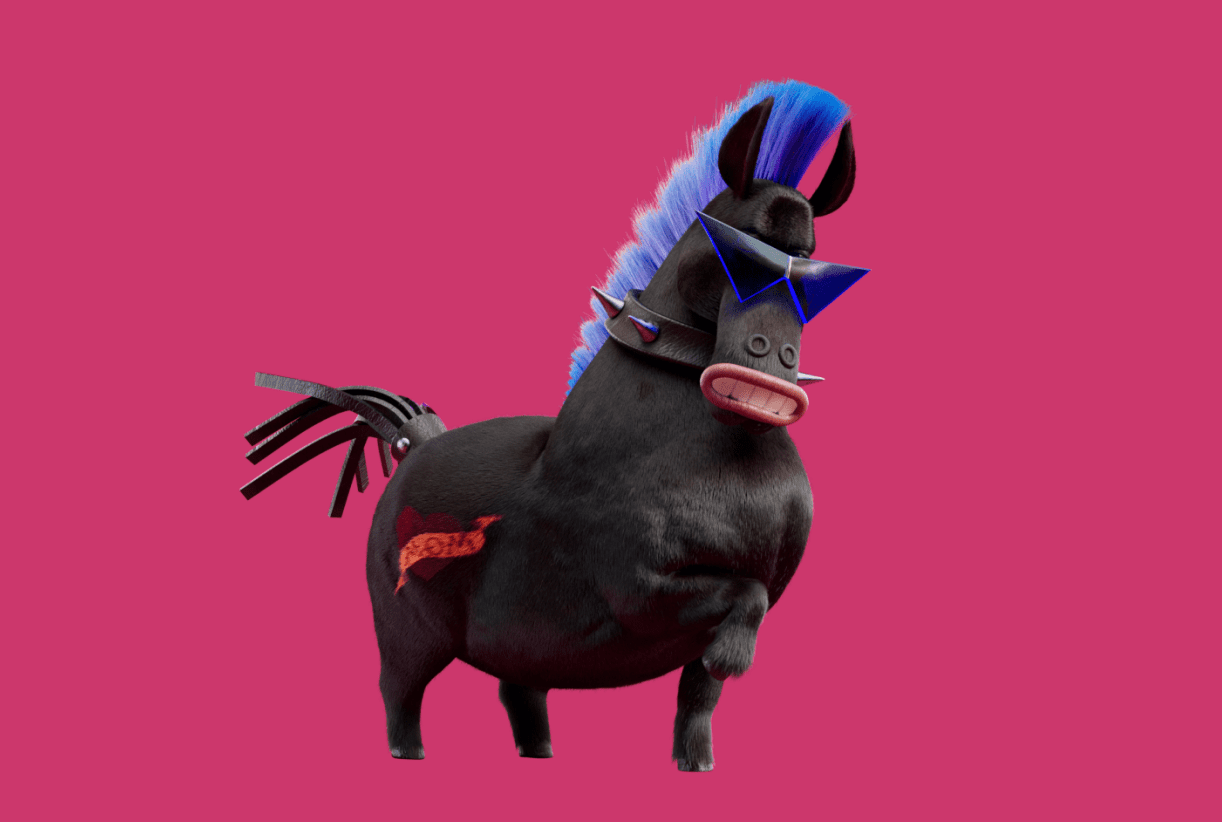 We run educational courses users can take at any time. There are also homework assignments specifically designed to motivate the student. The task of the school is to educate as many students as possible and give them the knowledge necessary to thrive, and this requires quality staff members.

Unfortunately, it doesn’t work as effectively anymore. As a result of the lack of motivation on the part of the students, only a few people are approaching learning seriously. This requires creating an environment where users can challenge each other and receive rewards in the form of real money.

L2E DAO can help us solve this task.

L2E DAO is a Decentralized Autonomous Organization that assists existing businesses in moving to Web 3.0. L2E means Learn to Earn, which is the basis of the new system.
So, how does this system work?

We established L2E DAO as a separate entity from Motion Design School because having
it be an independent asset increases its likelihood of succeeding as a DAO. L2E DAO runs on an $eMotion token that works inside Motion Design School. It helps create a system of rewards for activities in the learning process.

After watching the video, the user is asked to do a task and gets rewarded with tokens once their submission has been approved. The approval is done through reviewers with feedback and an evaluation process where you can get a maximum of 3 points. The user gets rewarded based on the number of points they receive.

After approving the task, the user can send the task to the battles where everybody can participate. In order to join the battle, the user must make an entry bid. The more users participate, the higher the bid. The battle’s creator fixes the entry bid. It can be any amount, but each participant must deposit the same amount. 100 $eMotion tokens = $1.

Assume there are 1000 people participating in the battle. In that case, the winner’s prize would be $1000, and the DAO takes a percentage of winnings based on the level of the competition.

Starting or Participating in Battles

If you want to participate in battles, you are not required to make tasks. Each participant can create a battle and submit it for approval. The user will need tokens, that they can either earn within the system or buy on a DEX (coming soon).

Battles can be created for the following hard skills:

In order to create a battle, the user should upload the following details:

Once uploaded, the battles will be available in the battles repository and other users will be able to participate. Exactly after creation, a 7-day countdown will begin. During the 7 days, users can participate in the battle. After the deadline, the battle will be reviewed by a team
of reviewers who will identify the winner of the prize.

How does the evaluation system work? Through the process of adding participants,
a tournament grid is created in pairs. The reviewers determine the winner of the pair,
until the final pairing. The winner takes the prize minus the percentage that goes to the DAO.

L2E DAO takes a percentage of the Treasury Pool where all participants can manage it within the system to create new battles, attract new users, improve the system, increase rewards, and any other actions the users decide by voting.

Every battler will have a personal score, which allows him/her to get a higher percentage with the development in the level table. In addition to the competition, there will also be a monthly system of rewards for the first places on the table. Users can get up to $1000 if they are in the first position in the ranking.

You can also earn by referring others to the program using a referral link. Every time someone joins and completes at least one module, you’ll earn more crypto!

Likewise, the user will receive achievements by completing certain conditions that will also earn $eMotion tokens.

Here are a few of them:

Crypto Art Battles is an open platform for all users who want to evaluate their art and get rewarded, as well as an integral part of the Motion Design School learning process. Battles technology is provided by L2E DAO on a partnership basis to raise user engagement and attract new clients.

DAO has also implemented Metaverse and NFT Marketplace in the Motion Design School.
If your company needs help from L2E DAO, send us your inquiries. 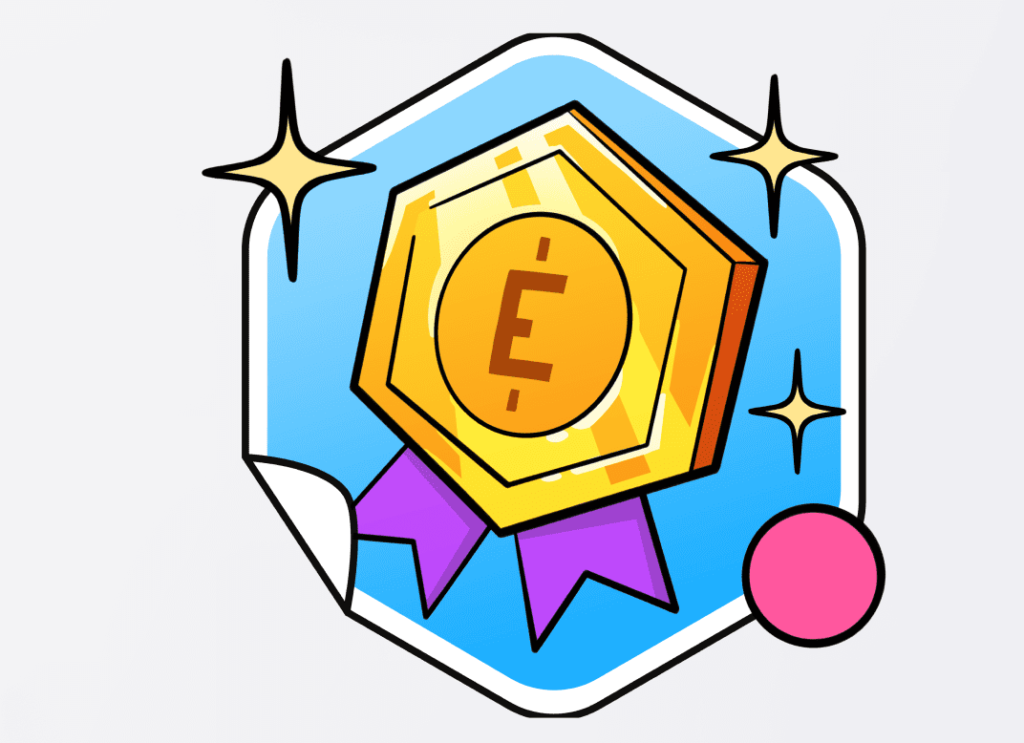 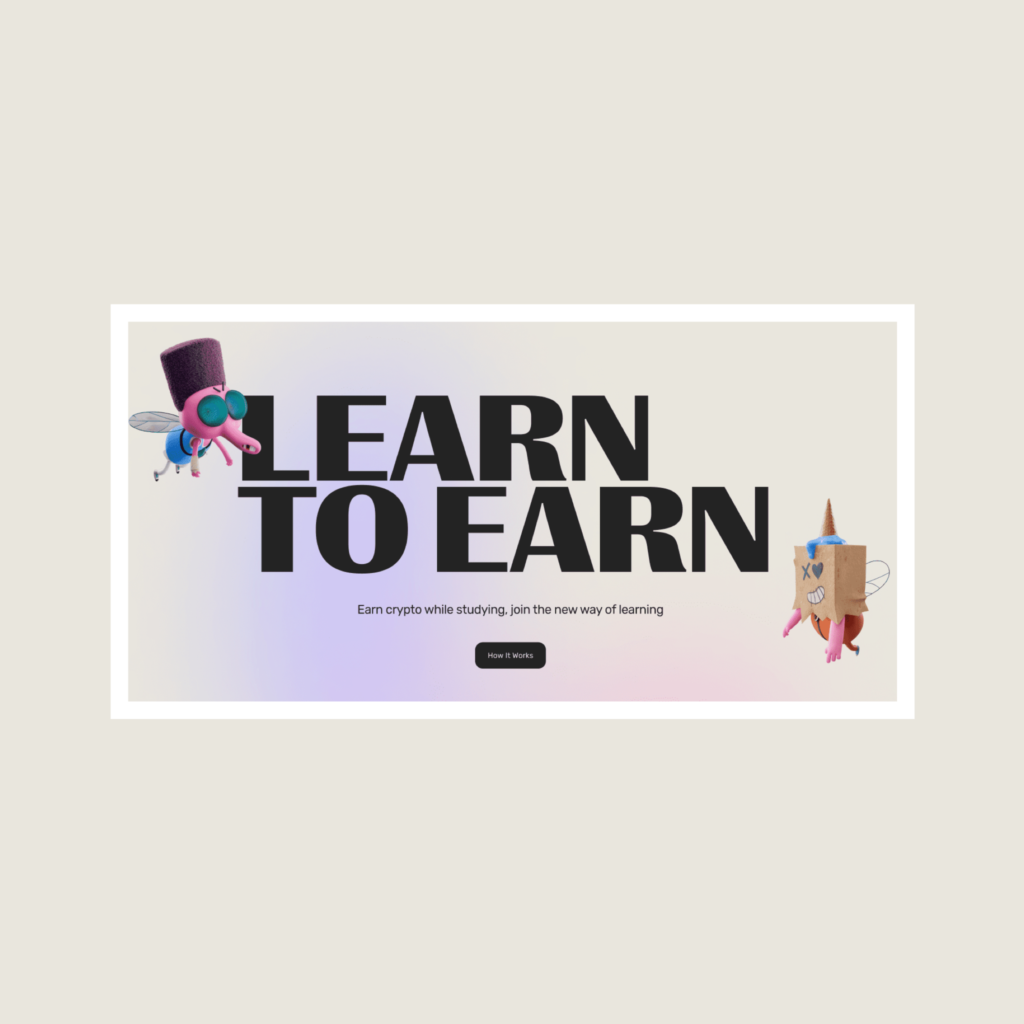 Looking for a New Way to Earn? Try “Learn to Earn”

Subscribe to MDS Newsletter and you’ll get our updates sent right to your inbox.
It’s our job to stay on top of the latest trends and keep you in the loop.