Learn how to bring a 2D vector art character into a 3D space and work with it like a pro in Blender! 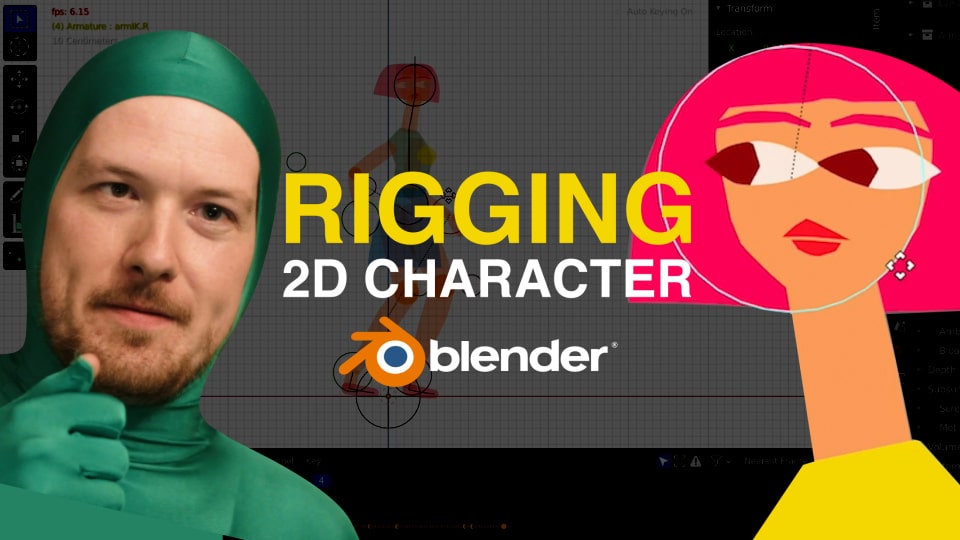 What is this course about?

Learn how to bring a 2D vector art character into a 3D space and work with it like a pro. Import, organize, rig, animate, and export this pink-haired character, Eve, along with me.

What will I learn?

Let’s get greasy! The SVG is ready but let’s take a look at it in your vector software, before going into Blender. Then we’ll make it into one Greasepencil layer, and split up properly, and feel very good about how organized we are 😉

Now our character is in Blender, we’ll spend this lesson making a full-body armature based on the design. We’ll create some IK for the arms and legs plus some controllers (with custom shapes)

We’ll now attach our character to the armature, using a combination of techniques. Largely we’ll use ‘Relations’ to bind to our bones… but there are also some advanced tricks covered to rig for pleasing deformation using lattices and vertex groups.

In 2D work, being able to switch between graphics for key art (such as eyes and mouths) is essential. We’ll learn the Time Offset Modifier which will enable us to do just that!

Time to make that head turn, with the help of Action Constraints. We’ll also use the wiggle Bone add-on to add some secondary animation to the hair.

Eve’s looking great… But let’s do some cleanup! Let’s cleverly curve those limb edges, do some animation (dancing style), and export as an image sequence with transparency. 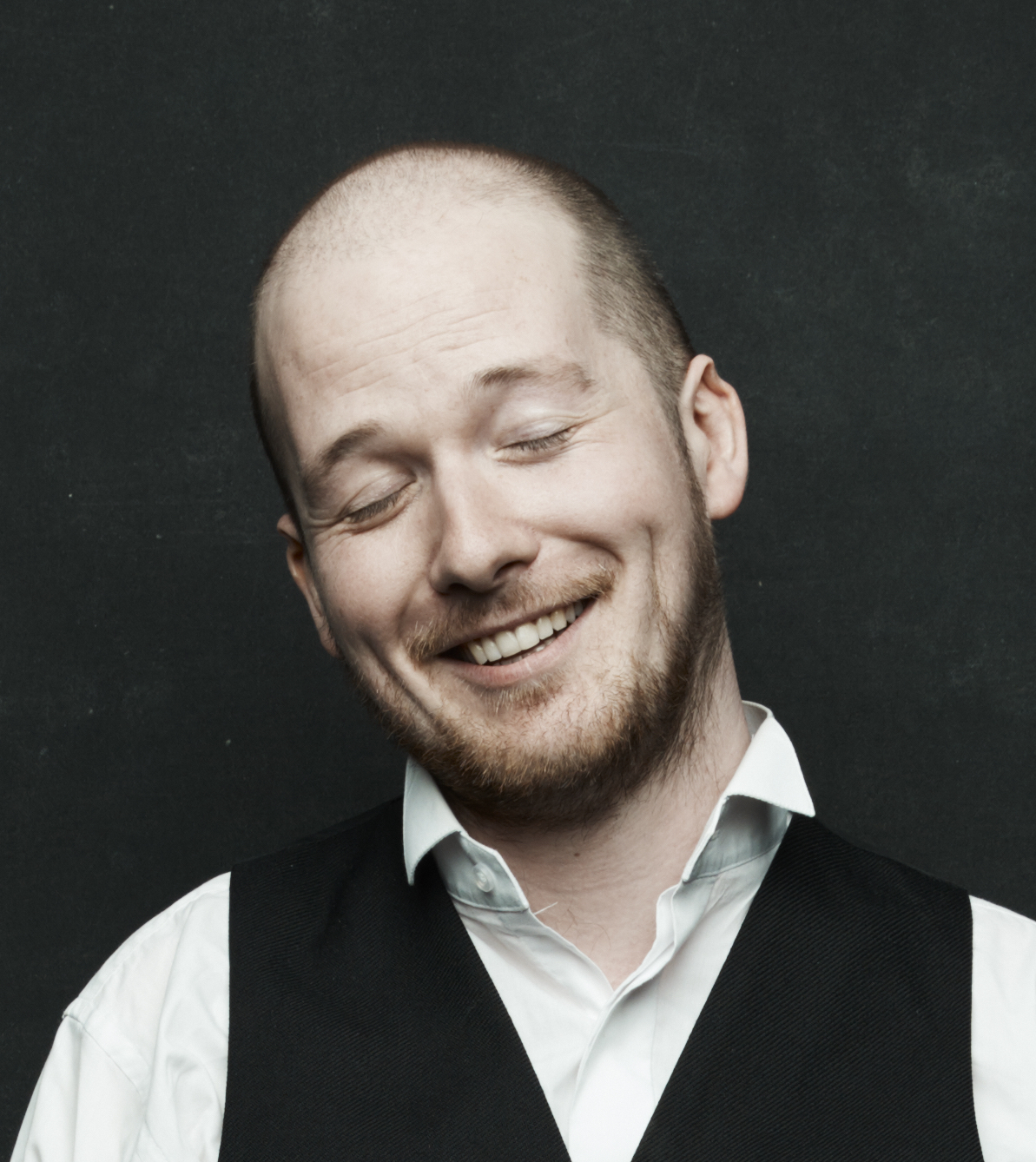 BAFTA-winning Writer/Director from the Scottish Highlands. Will’s first short film ‘The Making of Longbird’ won over 30 awards internationally at film festivals & received a British Academy Award in 2013. He is also work as a freelance writer, director & animator on film, television, web & interactive projects. Works of his have been broadcast & commissioned by BBC, Channel 4, AdultSwim & MTV.

Gain key insights and tips on how to organize your assets

Gain simple but powerful scripting tricks to speed up your workflow

You’ll grasp the entire process of preparing 2D characters in a 3D space.

Learn how to bring a 2D vector art character into a 3D space and work with it like a pro. Import, organize, rig, animate, and export this pink-haired character, Eve, along with me.

If unhappy with the course, you can request a refund within 14 days after the purchase and get every cent back. Courses purchased before the actual starting date refund can be requested up to 14 days after the first lesson becomes available. Note: not applicable if purchased with a discount coupon

Grab your 50% OFF Coupon